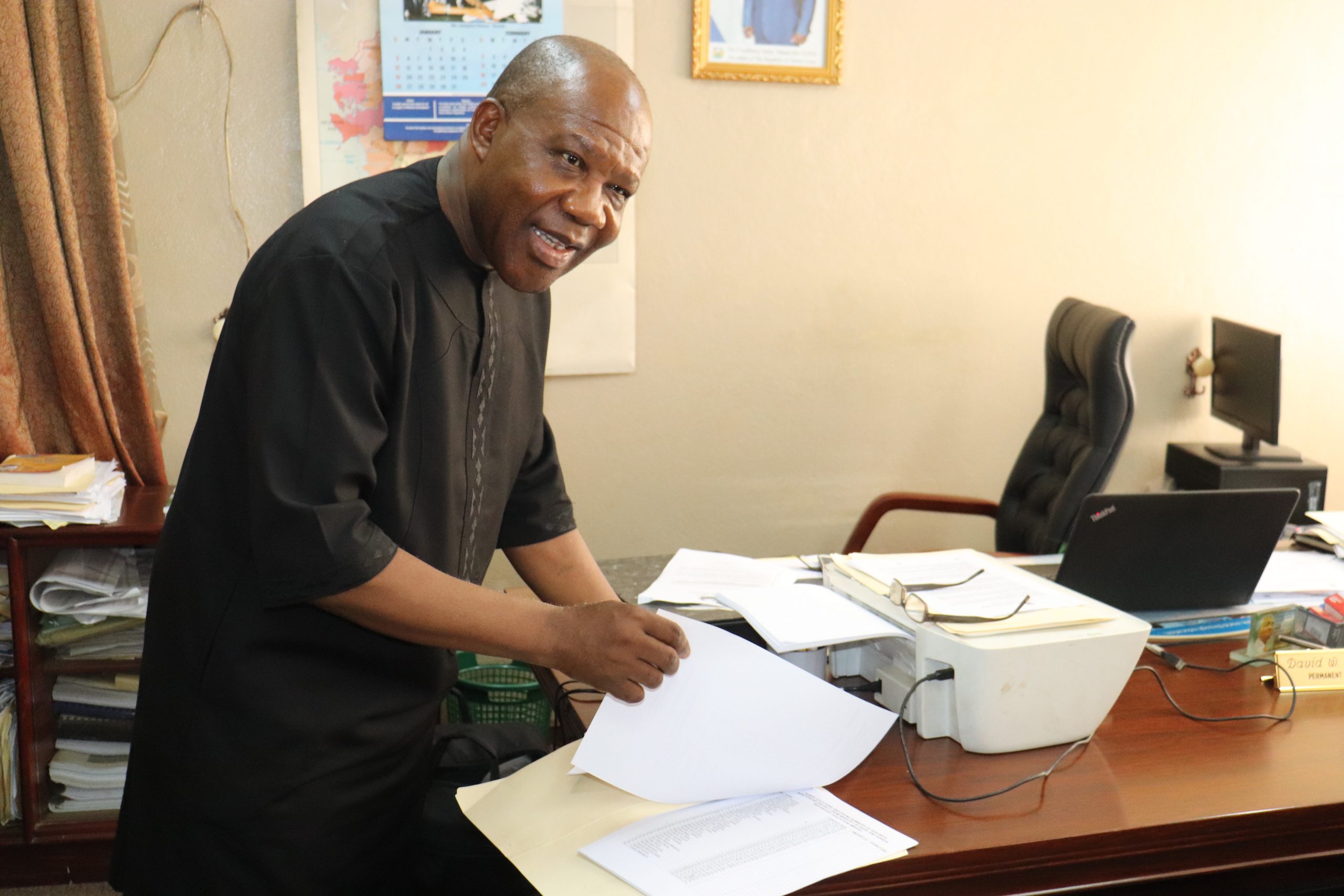 Keeping ahead of COVID-19

This rapidly evolving #Coronavirus (COVID-19) has imposed an unsettling, fluid situation on the Education Sector in Sierra Leone . While the Ministry of Basic and Senior Secondary Education still aims to maintain a ¨business as usual” approach, we are making a number of significant changes to our operations to account for a situation that is far from normal.

More Information
× How can I help you?
At MBSSE, we use cookies to ensure that we give you the best experience on our website. If you continue to use this site we will assume that you are happy with it.Ok#COVID-19 ( Sierra Leone COVID-19 Education Response Plan )