Setup by their respective governments in accordance with Article VII of the UNESCO Constitution, National Commissions operate on a permanent basis, for the purpose of associating their governmental and nongovernmental bodies in education, sciences, culture and communication with the work of the organisation.
Presently, there are 199 National Commissions for UNESCO across the world. We constitute a truly global family with an authoritative network of stakeholders, partners and experts. This network plays an important role in coordinating with partners’ activities and the promotion of UNESCO’S visibility at the country level.

Since its establishment in 1973, THE Sierra Leone National Commission for UNESCO has worked with line ministries and several other bilateral organisations to promote UNESCO and the Commission’s projects in Sierra Leone. 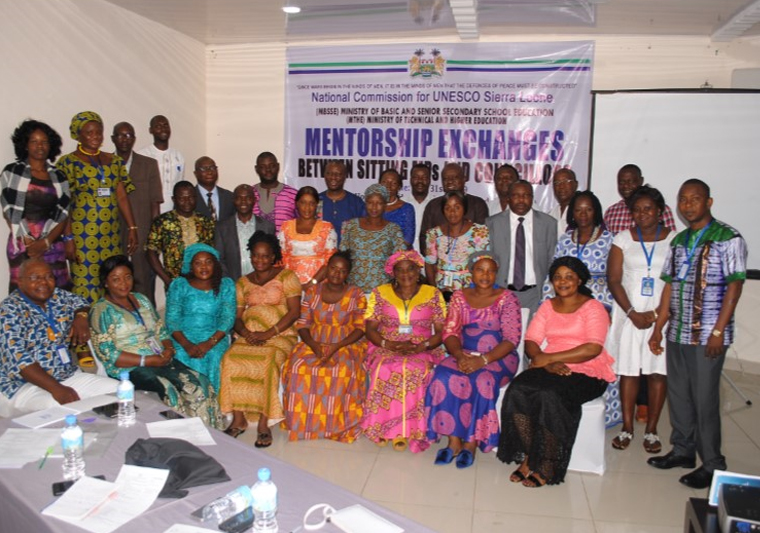