MBSSE, Stakeholders meet on the guidelines for School Approval, Use of School Subsidies 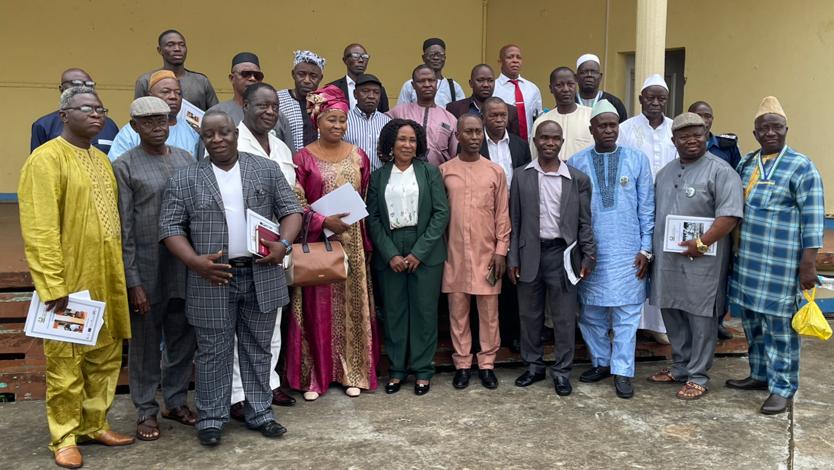 MBSSE, Stakeholders meet on the guidelines for School Approval, Use of School Subsidies

The Leadership of the Ministry of Basic and Senior Secondary Education (MBSSE) has held a day meeting with MBSSE personnel in the districts, the Teaching Service Commission, Paramount Chiefs, Parliamentarians, Local Council authorities, Sierra Leone Police, Anti-Corruption Commission and other stakeholders in education to discuss the guidelines on the approval of schools and the use of school subsidies.

The meeting took place on Tuesday, 21st June 2022 at the Bintumani Hotel in Freetown.

“We want judicious use of the school subsidies. Over the past four years, the subsidy paid per term has risen significantly from Le 30.1 Billion to Le 60 Billion in the last term. We think that some of these monies have not been going for the purpose they are meant; that is why we call people to tell them how the subsidy should be spent,” according to the Free Quality School Education (FQSE) Coordinator Mr Amara Sowa.

He said after the workshop, school authorities should not have any excuse for the misuse of school subsidies, noting that that is why they invited the ACC, Audit Service Sierra Leone, Ministry of Finance and the Sierra Leone Police because these are institutions that normally hold them (Ministry of Education) to account and they should be part of the rolling out of the guidelines.

The Director of Planning and Policy in the MBSSE Mrs Adama Momoh corroborated what was said by Mr Sowa, adding that some schools are using almost all the subsidies to give allowances to board members and paying of teachers that are not on the payroll.

She said there are also schools that are claiming to have a certain number of pupils which is not true, just so that they can have more subsidies.

In her keynote address, the Deputy Minister l Mrs Emily K. Gogra calls on her audience and every Sierra Leone to prioritize the education of their children, adding that regular visitation of schools will keep the teachers on their toes and also increase learning outcomes.

He commended stakeholders present for the gains made in education, thus far and called on them to keep working hard.
According to the School Approval Guideline, there are two levels of School Approval: level One approval, which is authorized to operate as a school which is required for all schools and all school types, and level two approval which is eligible to receive financial support. 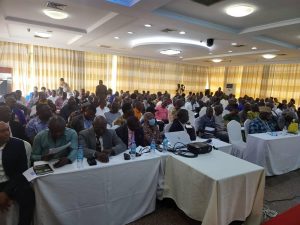 Previous
Education is not a privilege; it is a fundamental human right -President Bio tells World Leaders
Next
Government, SLTU get first Bargaining Agreement in 26 Years