President Bio regards Consultation with Pupils as his Best Engagement 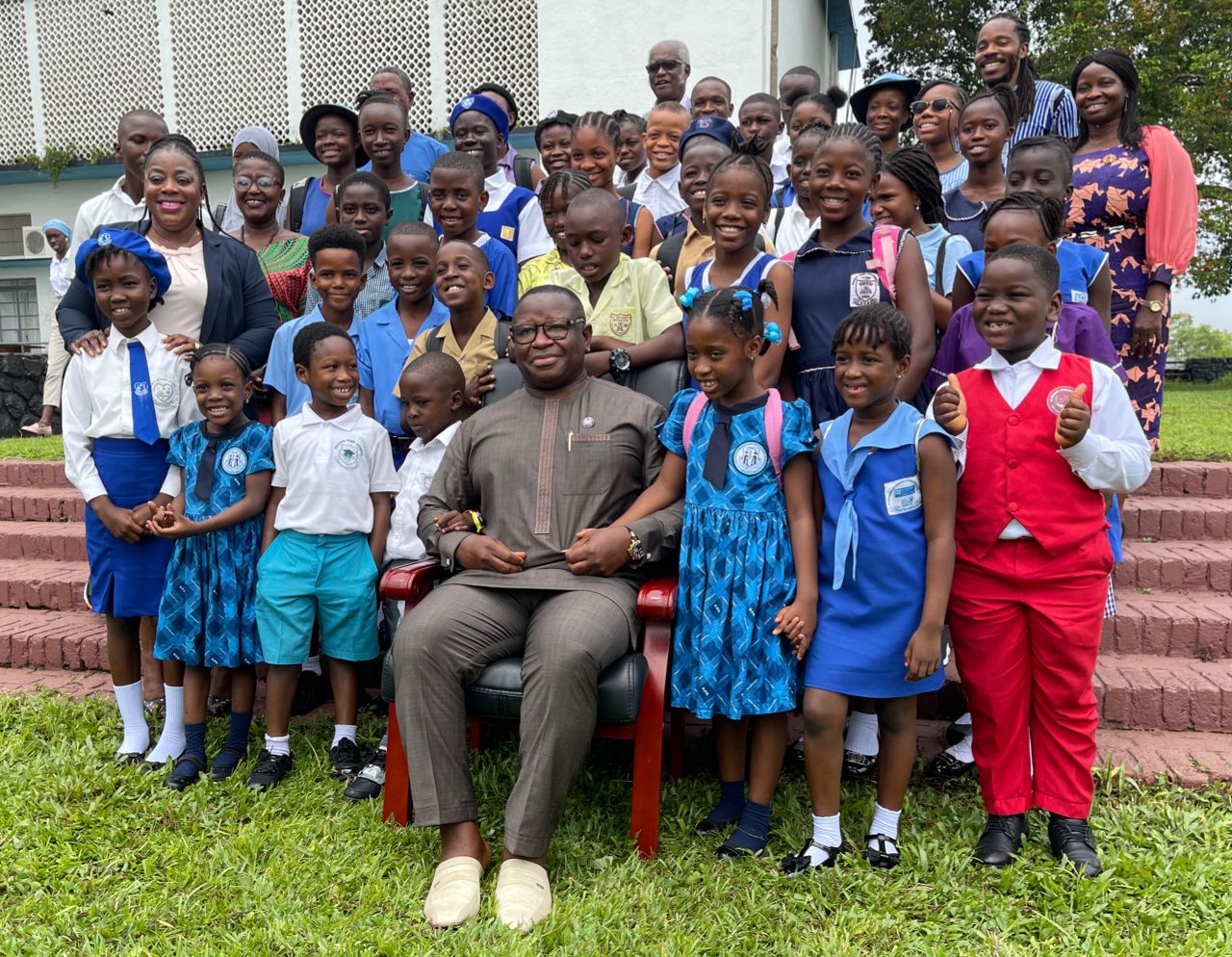 President Bio regards Consultation with Pupils as his Best Engagement

The President of the Republic of Sierra Leone Julius Maada Bio has regarded the consultative Meeting held with pupils on Wednesday 7th September in Build up to the Transforming Education Summit in New York this month is the best consultation he has had during his presidency and promised to continu.

He made this statement during the meeting with sixty pupils from Pre-Primary, Primary, Junior Secondary School and Senior Secondary Schools, held at State House in Freetown. Pupils comprise special needs kids, adult learners, members of the Youth Advisory Group (YAG) from across the country.

Pupils highlighted challenges they are faced with like the lack of trained and qualified teachers, teachers not going to teach, poor WASH facilities in schools, lack of attention from teachers, special needs pupils have to struggle with unfriendly learning environment, teachers condition of service, lack of Information and Communication Technology (ICT) in schools, lack of libraries among others.

“Indeed we have a learning crisis and that is my greatest worry. What is most important for kids is to be able to read and write at an early age, acquiring the skill later will be a problem,” the President said.

According to the President, all of the issues highlighted by the kids are very important, some of them he knows about, some he did not know about and some he had known about but had not paid attention to.

He said he understands about the lack of furniture, lack of teachers’ attendance, lack of WASH facilities, too many pupils in classrooms, among others, noting that when he embarked on providing Free Quality School Education (FQSE) he was expecting schools to be overwhelmed because he was very much concerned with access.

He commended the pupils for speaking out, noting that his administration will look for the money to address the issues raised and also come up with policies that will address their concerns.

Declaring the purpose of the meeting, the Minister of Basic and Senior Secondary Education Dr Moinina David Sengeh said he called the pupils to a consultative meeting because he was asked by the President, noting that all of the pupils selected this is their first time going to State House.

The Transforming Education Summit is being convened in response to a global crisis in education – one of equity and inclusion, quality and relevance. Often slow and unseen, this crisis is having a devastating impact on the futures of children and youth worldwide. The Summit provides a unique opportunity to elevate education to the top of the global political agenda and to mobilize action, ambition, solidarity and solutions to recover pandemic-related learning losses and sow the seeds to transform education in a rapidly changing world.

President Bio is the current Co-Chair (along with the UNESCO Director General) of the UNESCO High-Level Steering Committee for Sustainable Development Goals 4. At the Pre-Summit in Paris in June 2022, leaders committed to monitor the delivery of quality education for all and to hold themselves accountable from the global, down to the regional, to national and local levels.

The United Secretary General, Antonio Gutteres, has invited President Bio and Sierra Leone to co-host the Transforming Education Summit that will be held on the margins of the United Nations General Assembly next month. In preparation, the President decided to hold a series of consultations with learners right across the sector from pre-primary to our out-of-school learners.

“We may be a small nation but Sierra Leone is today looked up to as a nation for transformative ideas on education. And, yes, we have achieved all of this and even more in just four short years,” the President concluded. 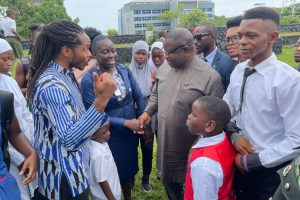 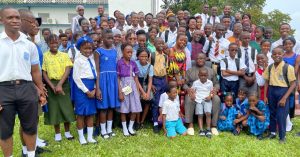