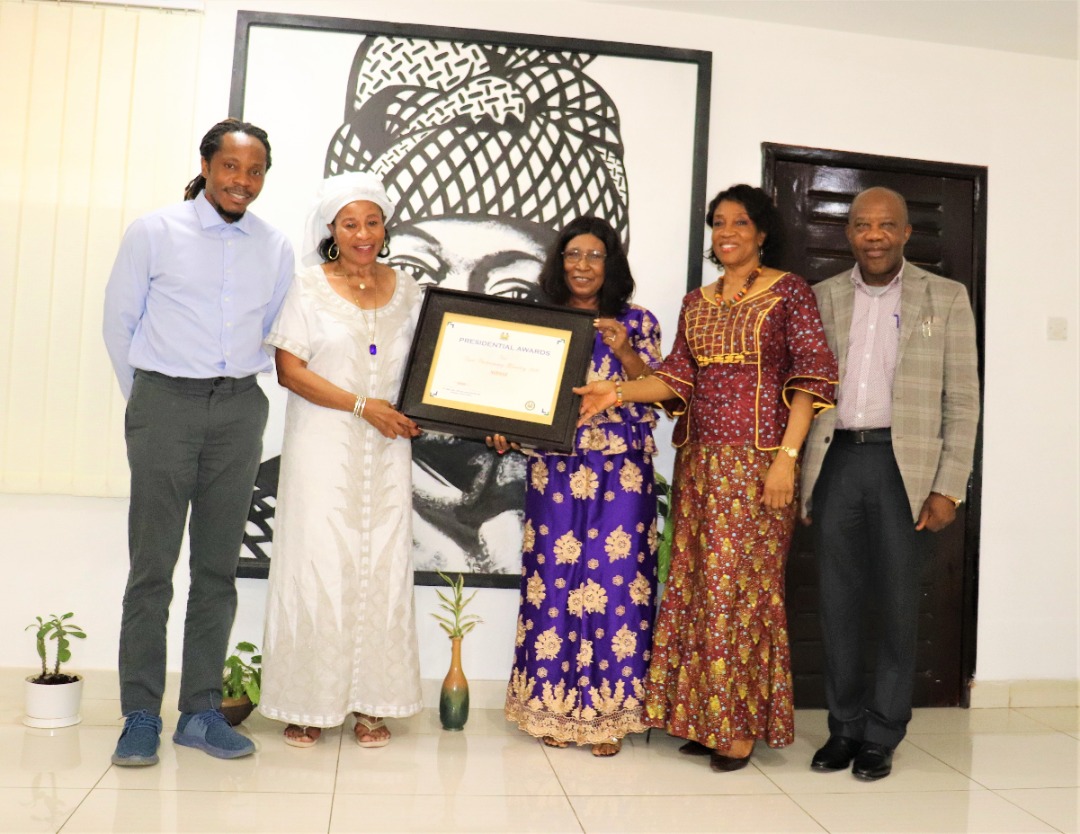 At the annual performance acknowledgement award ceremony at State House, His Excellency, President, Rt. Brigadier-General Julius Maada Bio awarded the Ministry of Basic and Senior Secondary Education (MBSSE) the award of Best Performing Ministry in 2020. The ceremony is part of the Presidential acknowledgment of the performances of Ministries, Departments and Agencies. The MBSSE is currently implementing the flagship program of the government – the Free Quality School Education (FQSE) Program.

Among the Ministry’s accomplishments in the year 2020, the Ministry recorded increased number of pupils who enrolled in government and government-assisted schools nationwide, convinced the Government of Sierra Leone (GoSL) to increase the salaries of teachers by 30%, recruited up to 5,000 teachers, up to 4,000 of whom have received PIN Codes, expanded the National School Feeding Program which has motivated pupils to attend and stay in schools, reviewed the national curriculum framework in which the Ministry included 21st century skills that the Ministry refers to as the 5Cs: comprehension, creativity, computational skills, critical thinking and civic engagements, plus the recruitment of 160 Inspectors of Schools who are now deployed all over the country.

To keep pupils engaged during the Government-ordered closure of educational institutions across the country due to COVID-19, the Ministry scaled up the Radio Teaching Program by revamping the program schedule to span from pre-primary, primary, junior and senior secondary schools, and expanded the coverage of the Education Radio FM 95.3 to remote communities through community radio stations, distributed dry food rations to more than 30,000 families of pupils in vulnerable chiefdoms across the country, and further undertook a nationwide zero schoolgirl pregnancy campaign.

On behalf of the Minister, Deputy Minister, and Senior Management Staff of the Ministry, the Senior Permanent Secretary, Mr. David W.S. Banya thanked staff (including Office Messengers, Securities, Drivers, etc.) of the Ministry for their individual and collective work that culminated in the Ministry’s recognition for the award. The Senior Permanent Secretary said, As part of the team that physically received the Award, I am so overwhelmed with joy and determination that I am finding it difficult to select the most appropriate adjectives to communicate my message. With time I will get stable and communicate better. But let me challenge everyone in MBSSE to do even better in the years ahead. Let me remind you all that one thing that is difficult to maintain is standard. Let us together have the determination to do even better in the Year 2021 and beyond and not to perform below the performance standard for the Year 2020. Bravo to us all.

Since the official launching of the FQSE Program by His Excellency the President in August, 2018, MBSSE has been receiving performance accolades and acknowledgements for the successful implementation of the government’s flagship program. In July, 2019, His Excellency, the Vice President, Dr. Mohamed Juldeh Jalloh made a public declaration that the MBSSE was the Shinning Star of the New Direction administration for helping the GoSL to score 12 out of 20 indicators of the Millennium Challenge Corporation (MCC) Score Card. 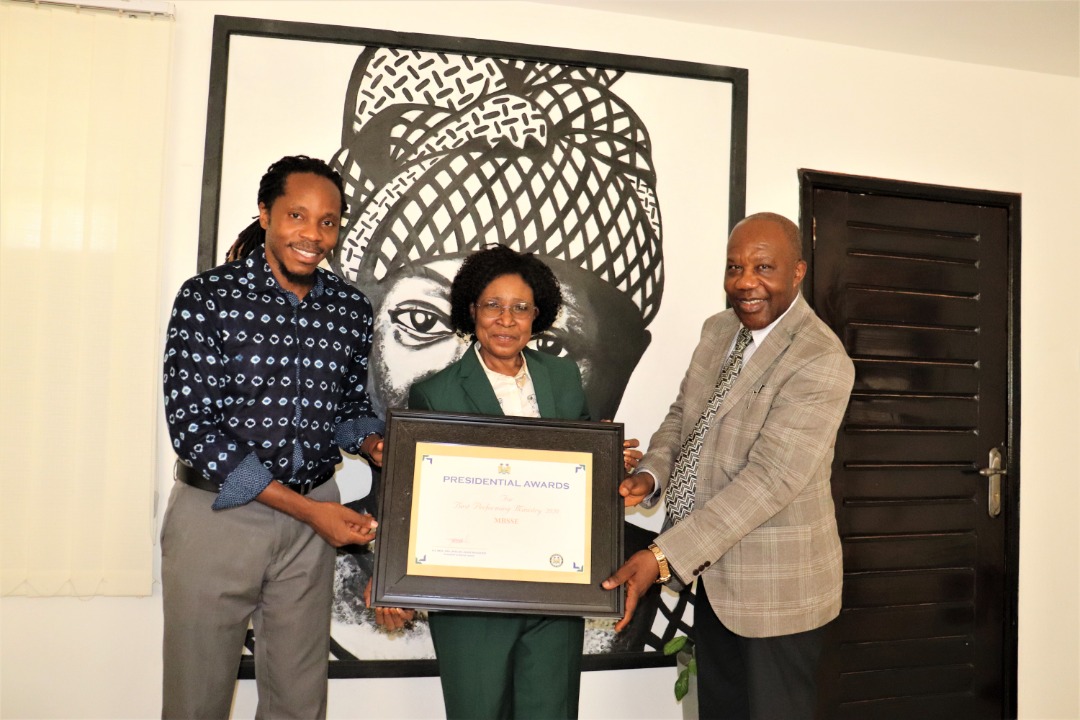 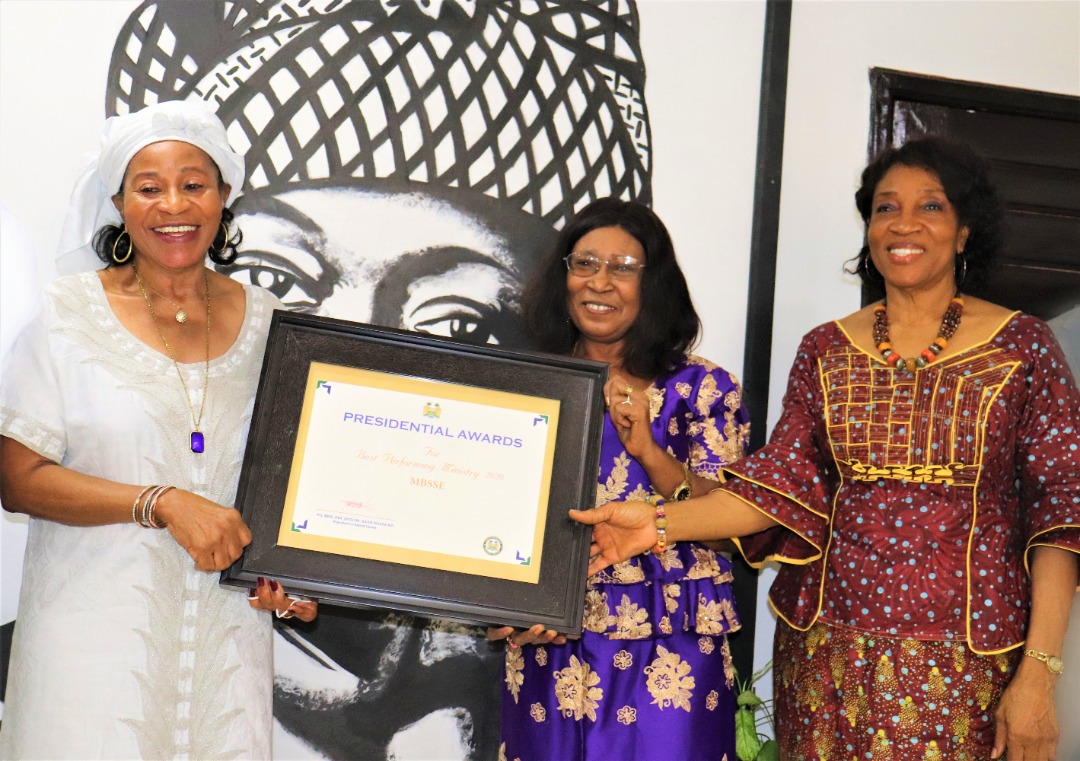 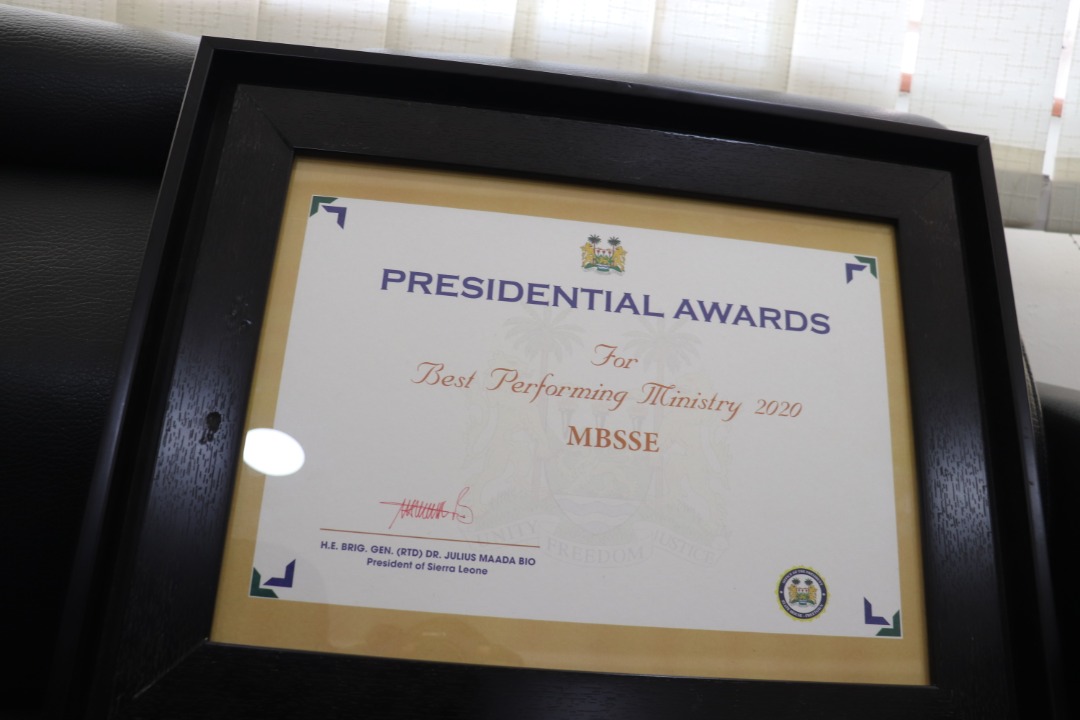